Drivers and Derailers of Leadership Success. 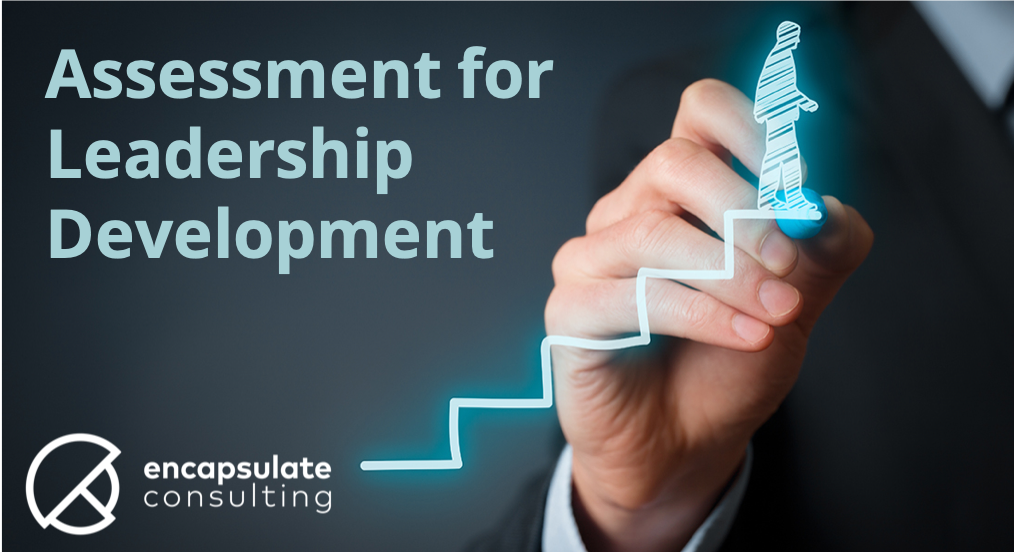 What is the meaning of Leadership? According to John Maxwell: “Leadership is an influence, nothing more, nothing less”. Bill Gates describes leadership as “having the power to empower others”. Peter Drucker (pioneer of modern-day management consulting) once wrote: "The only definition of a leader is someone who has followers”.

Type the search string “definition of leadership” into Google, and you will be presented with 1.23 billion results, roughly 0.7 seconds after hitting the Enter button. The fact remains: no single definition for leadership exists. Hang on a minute. If there is no generally accepted definition for leadership, how are we supposed to assess potential leaders before handing them the helms of our corporate ships (small, medium, large) expecting perfect navigation towards organisational profit and prosperity?

Acclaimed author and Psychologist Ron Warren offers a refreshing take on Leadership Assessment in his book: “Personality at Work: The Drivers and Derailers of Leadership.”

He explains the probability of successful versus toxic leadership tendencies to be influenced by a combination of four personality domains: Grit, EQ (emotional intelligence), Dominance and Deference. Regardless of our World of Work, receiving a technology make-over every 18 months (Moore’s Law), these four personality domains have been embedded in human psyche since the Stone Age.

If we stroll along memory lane for a moment: Gandhi, Lincoln, King, Mandela and of course, Mother Theresa subjected profound influence over society and shaped modern history with their resilience and tenacity to change the world we live in. On the other hand, so did Hitler, Stalin, Amin and more recently, Kim Jong-Un with their evil antics.

One or two Domains are always more prominent in an individual’s personality composition and hereto lies the answer in assessing whether a person will be a leader inspiring greatness or curating disaster.

The personality traits impacting on the Grit Domain include achievement drive, conscientiousness and innovation. These are grouped together as task mastery traits. Gritty leaders are results orientated and foster intellectual engagement with everyone around them to achieve goals.

The EQ Domain consists of behavioural tendencies such as sociability, helpfulness and openness to feedback, also referred to as Teamwork Traits. Leaders scoring high on the EQ barometer use empathy, collaboration and team engagement to collectively attain success for the group as an entity.

Sounds like a match made in heaven, right? Find people with Grit and EQ in copious amounts, and your company is sorted. Unfortunately, it's not that simple. Grit and EQ are not inborn features but develop over time, and for most people are only accessible from the mid to late twenties. However, accessing these traits are not even a guarantee and many individuals (leaders and managers included!), will never develop these competencies.

Ever noticed toddlers in a playgroup engaging with each other in seemingly perfect harmony? Then, in an instant, one will grab a toy from the next and chaos erupt either in aggressive shouting, hitting and biting, or with passive sulking, isolation or surrendering behaviour.

And there it is, the other two domains: Dominance and Deference. Regrettably, these derailers of leadership form part of our personality feature since the day we are born.

Dominance is fuelled by hostility, rigidity, competitiveness and a need to control. In Domineering leaders, the key issues derailing their leadership success are arrogance, blaming, disrespect, condescension and lack of communication.

Deference is charged by tension, approval-seeking and dependence aptitudes. For Deferent leaders, their lack of confidence, inability to speak up, conflict avoidance, need for popularity and maintain the status quo at all costs are responsible for digressing leadership performance.

There is no stock standard model of what the perfect leader personality should portray. Driver tendencies (grit and emotional intelligence) in excess may be just as detrimental to organisational leadership as uncontrolled derailer traits would negatively impact performance.

A high performer with grit, but also depicting dominance is a perfect combination for dictatorship. On the flip side take a deferent leader, add-in sufficient emotional intelligence development to balance out their lack of confidence and you have a fantastic mentor in the making.

If leaders are open to accepting themselves as “works in progress”, and embrace assessment initiatives and self-development activities as part of their top priorities, true corporate transformation for the greater good becomes not a mere possibility, but a concrete reality.